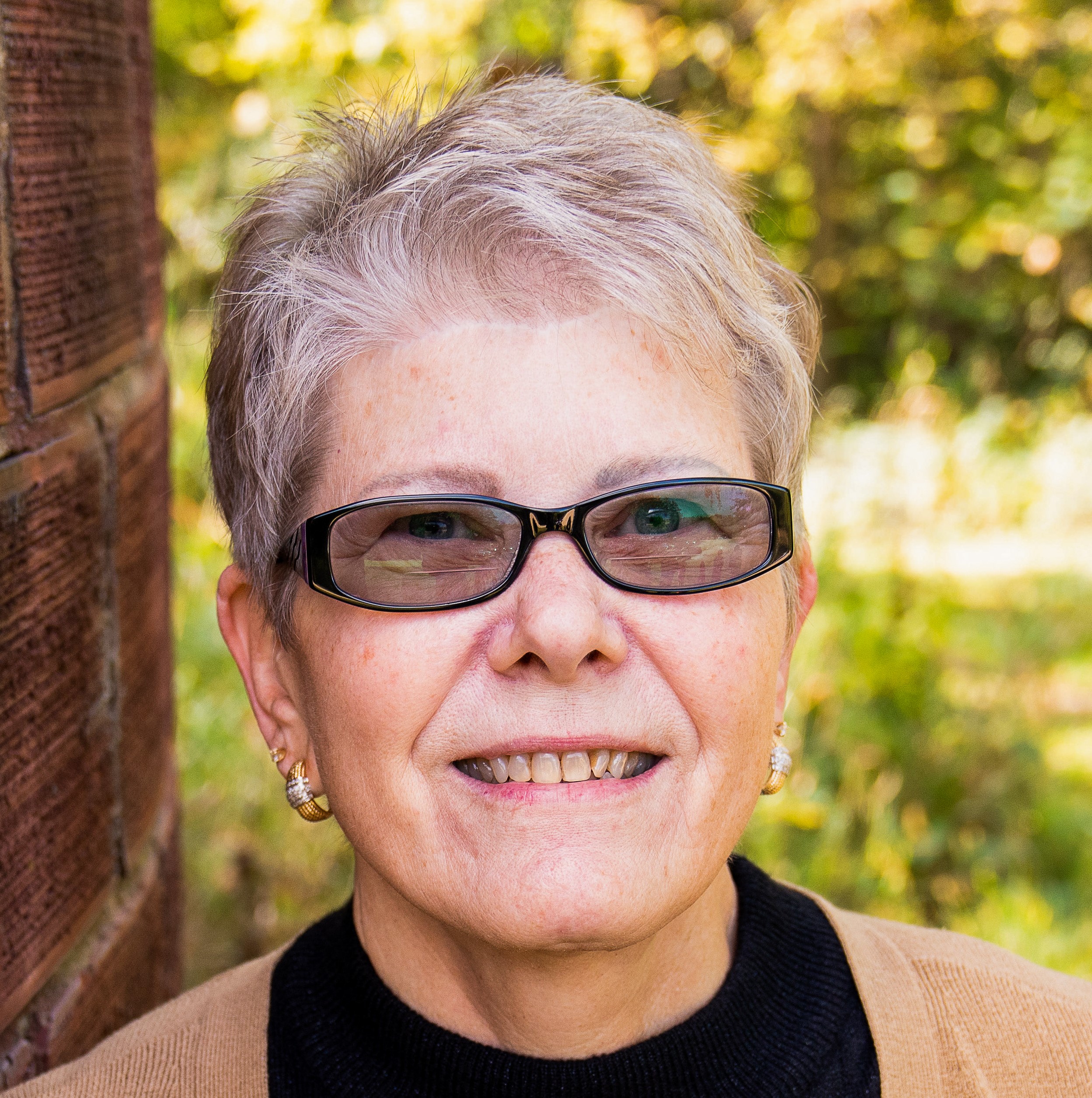 During my 25-year career in law enforcement as a dispatcher, jailer, patrol officer, detective, and watch commander, there were no helpful interventions. The prevailing attitude was “Buck up and get over it,” which is not a healthy attitude in responding to critical incidents or chronic stress. After my first few debriefing interventions, I was hooked on the way in which I could help first responders and the public normalize a critical incident and help them move on. I am incredibly motivated to help keep first responders mentally healthy for their careers, their families and their communities. Their job should never get in the way of off-duty life.

I became involved with CISM in 2007 and after becoming an International Critical Incident Stress Foundation (ICISF) certified instructor, I’ve worked with Sue to train and update training for teams with widely varied backgrounds. I’ve participated in hundreds of CISM interventions for both first responders and the general public, usually involving work-related deaths or critical incidents such as robberies. I’ve also enjoyed teaching psychology courses at several metro area colleges and universities. My greatest CISM focus currently is interventions involving Officer Involved Shootings (OIS) and how best to help those officers, their co-workers and their families.